Probably this became my favorite Summer'14 collection from Milan.

Karl has reinvented Fendi, idealizing the blossom to one of the best Italian Fashion Houses, that has become more technologic, desirable and stronger.
Loïc Prigent, as the favorite film-maker from the Fashion industry was an insider in this Fendi's season, idealizing a memorable documentary called 'Inside the Mothership' ... making possible for us to appreciate the life and buzz of Fendi's headquarters in Milan.

You just have to see it! Now, my love for Fendi is just growing day after day!

“You are invited to the Christian Dior Haute Couture Show in Paris, all expenses paid.”

One thing that cought me by surprise this passed Haute Couture Fashion Week...

The Dior team invited 63 fashion students from the 22 most prestigious Fashion Colleges around the world (from London to Antwerp to Florence, Tokyo, Bejing, Paris, New York and Shanghai) to attend the Haute-Couture Show and visit the ateliers in Paris.

This was such an empowerment to me, just because I wanted so baddly to be in their shoes, and have this opportunity of a lifetime just in front of me!

“It was like a magical mystery tour,” said Paglinco, one of the students. “Even when we arrived in Paris, we didn’t know what was going to happen. No idea we’d be taken to the ateliers at Dior to see everything being made the night before the show. No idea that we’d be given talks and shown all the jobs we didn’t know about. That made it even more fun.”

It’s not every day students get to see a fashion show, other than via the time-honored method of crawling through the back way.
But Raf Simons decided to introduce a first. “I thought it would be a great idea to add another show especially
for students and the atelier people.”

Yes, you read it right! This was the third Dior show of the day, just for the invited students, along with the employees from the Dior ateliers, to watch a show organized especially for them!

“I think as a student you shouldn’t think about the system, but just what you really, really believe in, and in the beginning reach out to other people who believe in it, rather than those who are in control.” said Raf
Publicada por RFSP BLOG à(s) 1/29/2014 Sem comentários:

The only one that remains Continuous is Pre-Fall Collections that are coming one-by-one, since last month...
and some of them are in this post, as my favourites!

I can start with the great styling team in Lanvin, with fresh pieces in terms of cut, great tailoring and heritage of the house.
3.1 Phillip Lim always is unexpected, creating great shapes and organic collections, creating a smile in my eyes every time I got the opportunity to see them live.
But also, when we talk about great designers in the city of NY, we have to talk about Thakoon (a long time favourite of Mama Wintour); here with a collection very simple but very eye-catcher! Unexpected cuts in sweaters, assymetric shirts and beautiful prints.
One of the favourites, this time in Paris, is always the effortless stylish Chloé. Relaxed, Elegant and Flawless.The nudes take always a big part of the brand, and new designs in bags and shoes are great it-selling items.The pale-pinks made are a continuous fade from summer and the birkenstock-sandals, are still there. 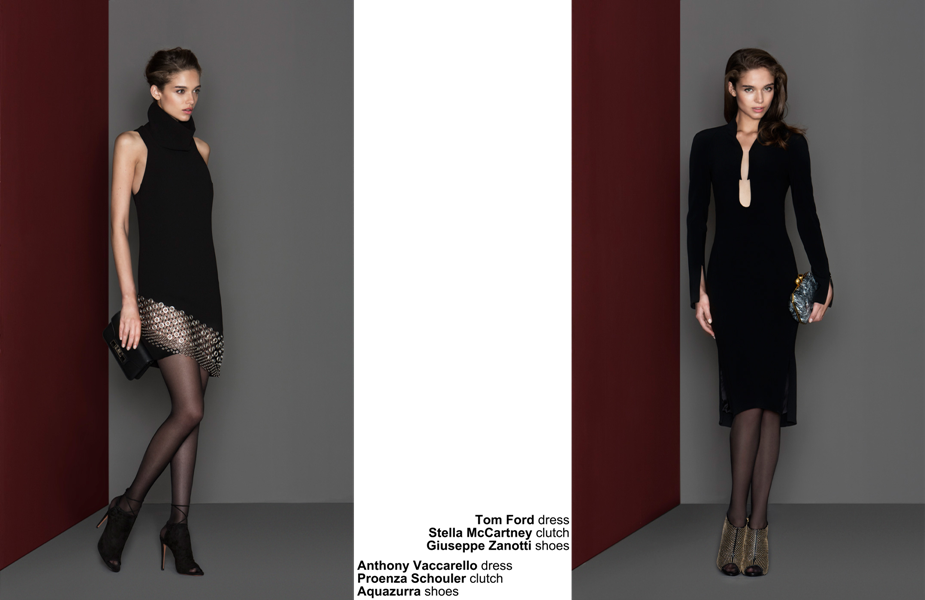 Barcelona's best store, in luxury items is absolutely the brilliant Santa Eulalia.
Every season the luxury store, located at Paseo de Gracia 93, creates an incredible lookbook with the key-looks of the season.

For this season (FW'13) these two looks just blown my mind, with those two dresses from Vaccarello and Tom Ford...
That's SEXY-LUX!! 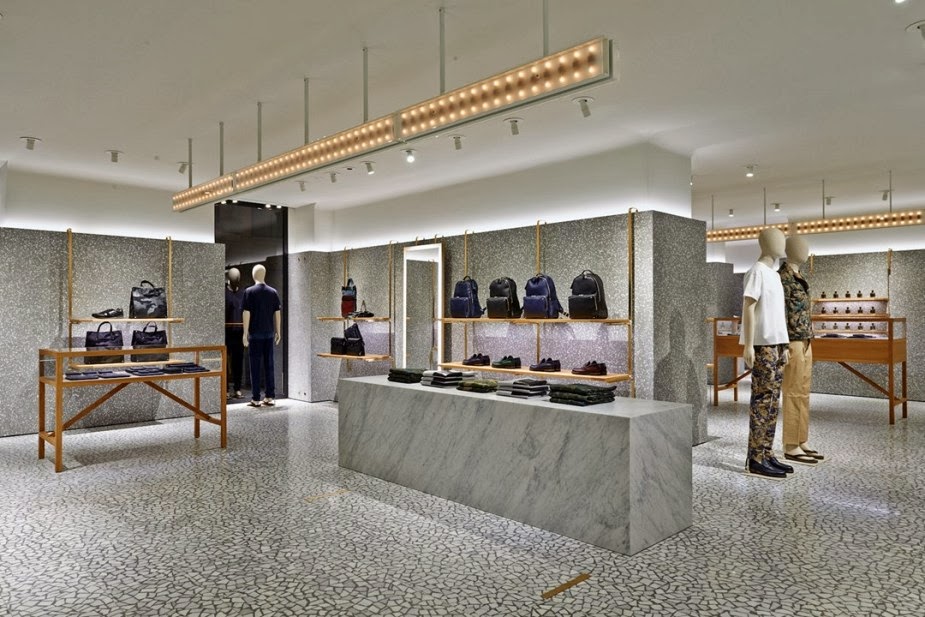 Designed by architect David Chipperfield - who's also responsible for the women's concept stores - the striking contemporary palazzo is a monolith of terrazzo stone (on the walls) and palladiana marble (underfoot).
Covering 400 square meters, complete with a made-to-measure bespoke clothing salon, the boutique is spread over two floors, connected by a majestic stone staircase. 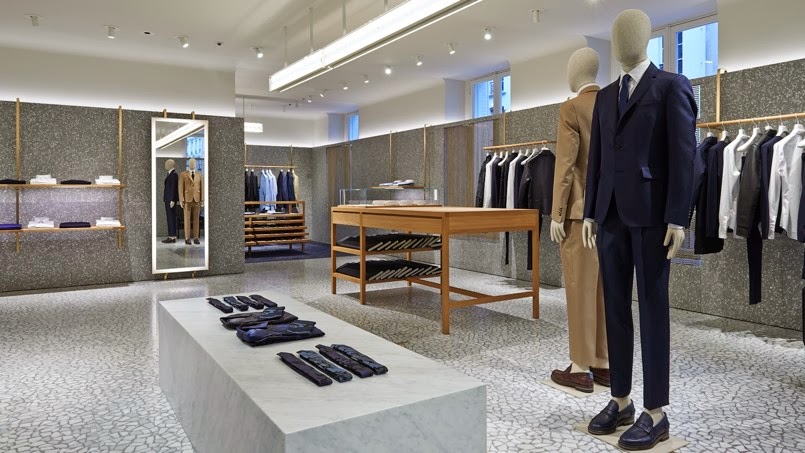 I really need to go there, since I'm dreaming with those since last month... 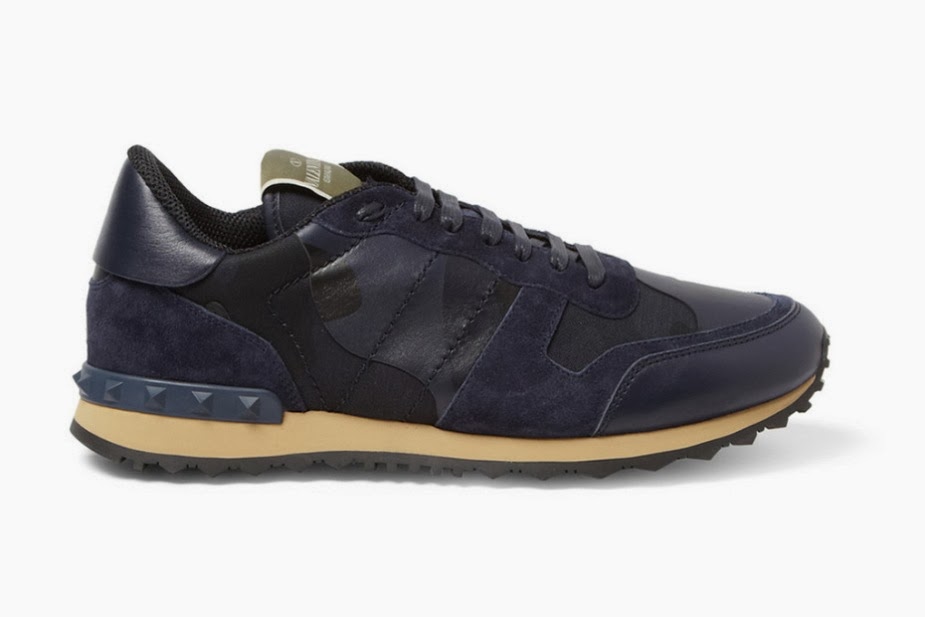 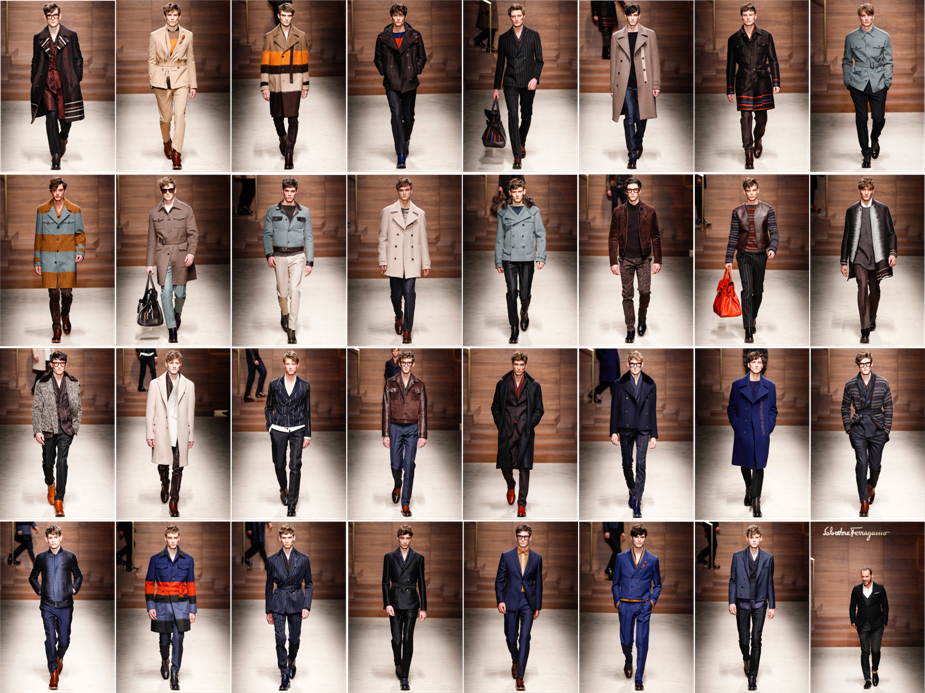 See the entire collection on Style.com 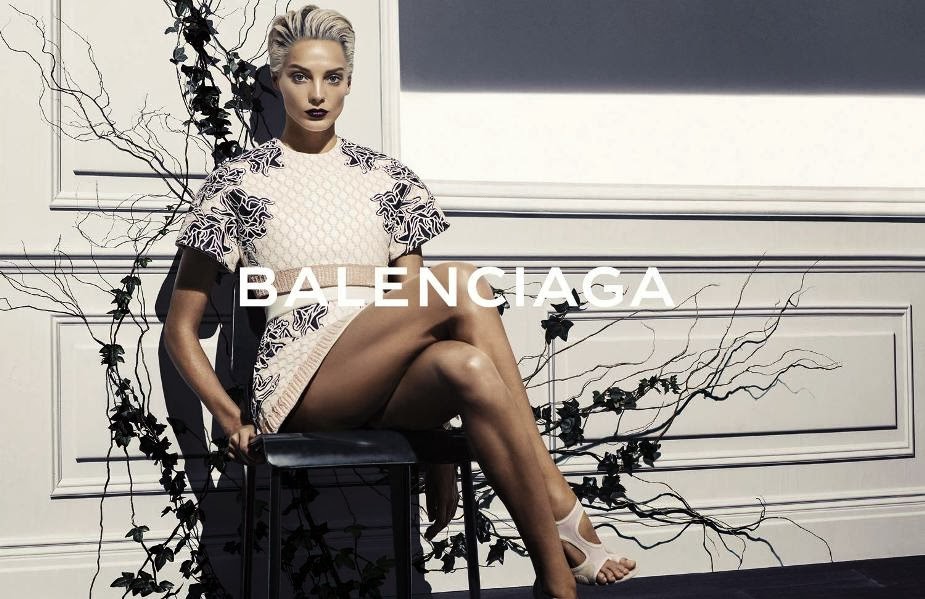 Three of my favourites are together in this amazing campaign... Love the set, poses and attitude of this entire concept. The collection is just beautiful, and we already know that Wang always chooses the best icons to represent 'his brands'... And my 'fave' Daria Werbowy? Dawn. She's epic! 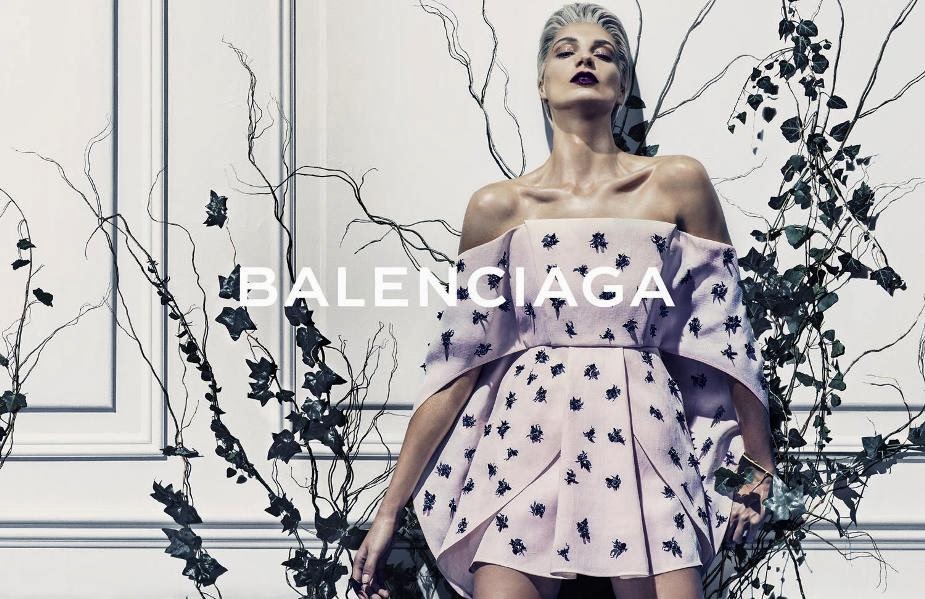 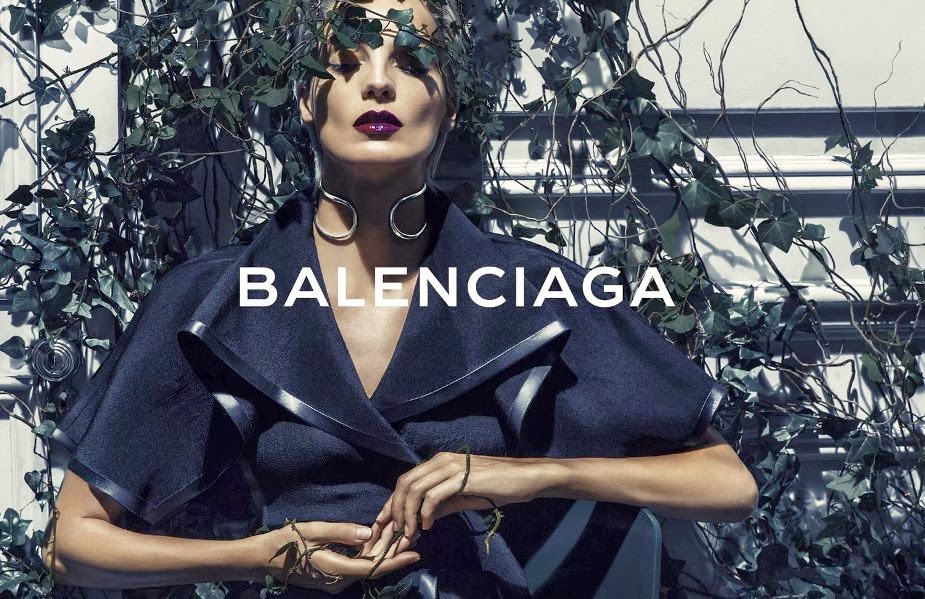 "Phoebe Philo, a master at bringing us what we want before we know what that is." 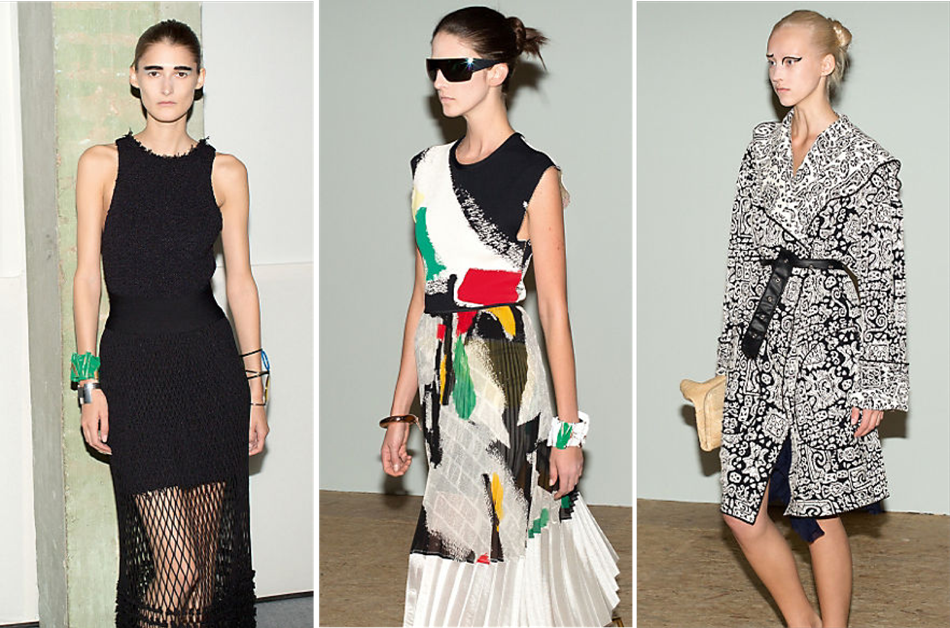 Céline as always makes me feel delusional, overated and crazy...
The sophistication meets clearness of each collection is impressive. Doing a massive 'boom' on fashion industry and making retailers
go crazy, as well.

For this Summer "the Céline woman was like a (...) illustration sprung to life. But what gave the clothes a real third dimension was
the fabric experimentation; (...) woven jacquards and knits dominated over prints and were beautifully done. The Céline woman became more intriguing."

"Philo defined it as being about 'power to women. It was inspired by lots and lots of feelings. It felt like the right time to move on.
I never really analyze; it is just what is there inside.'

Perhaps that's the real power of the Céline woman now: She comes from the heart, not the head." 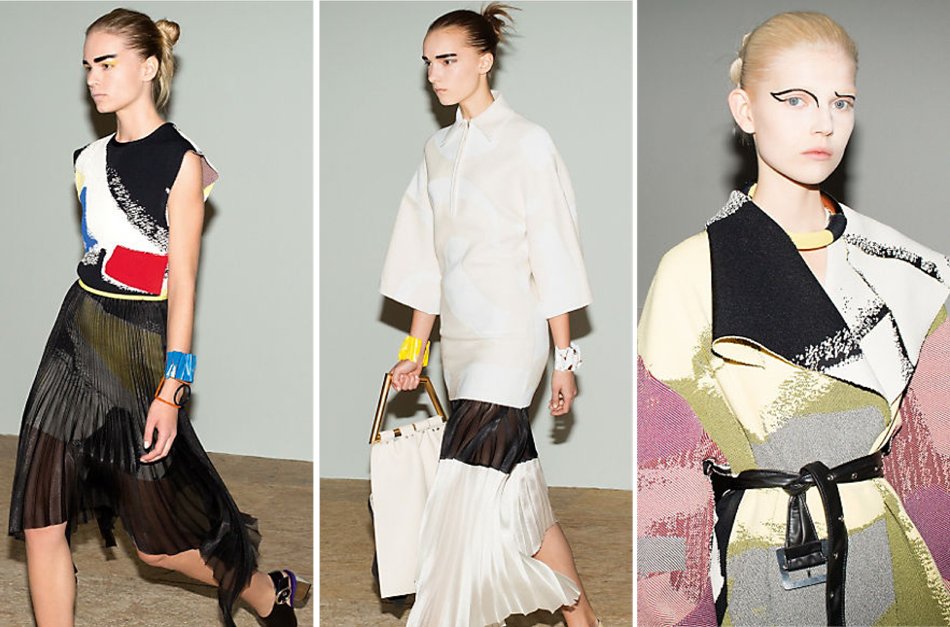 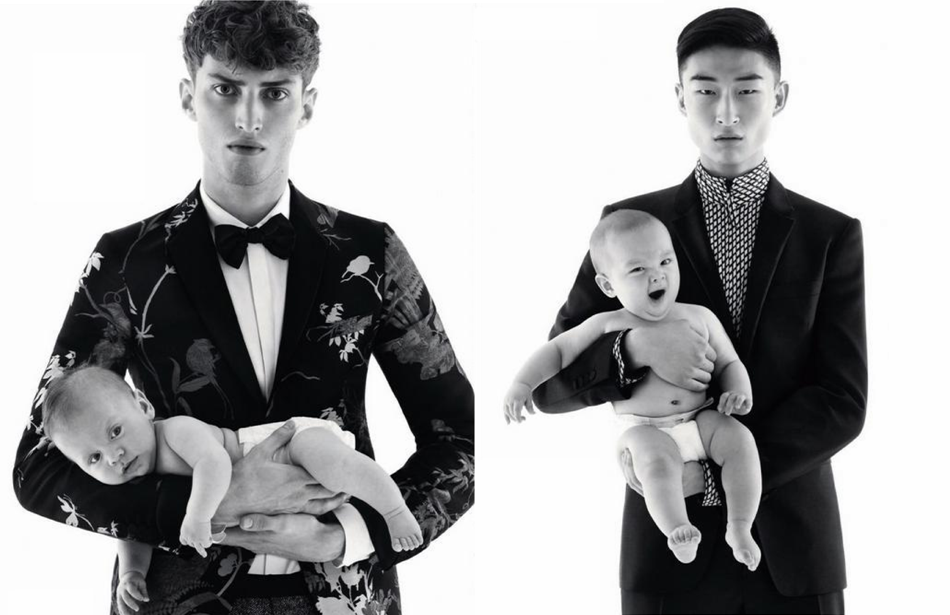 GQ Germany did this amazing editorial, for the December'13 issue, with all suit-up models... starring some expressive lovely babys. *.*
#toocute

you can see the full editorial here 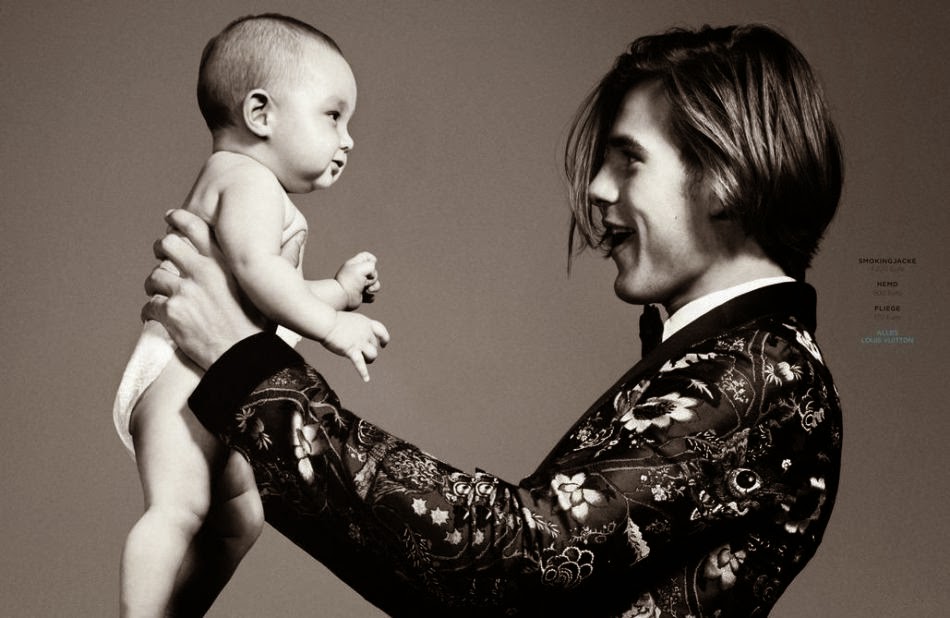 a special kind of woman

With an incredible production, with styling by Nicoletta Santoro, including some of my fave collections of the season...
I tell you some Balenciaga, Alexander Wang, Prada or Céline (yeesss those collections are killin' me!).

[Hold on a second...]
I just realised I missed so much Natasha Poly and it's soo good to see her back again! :) #teamPoly 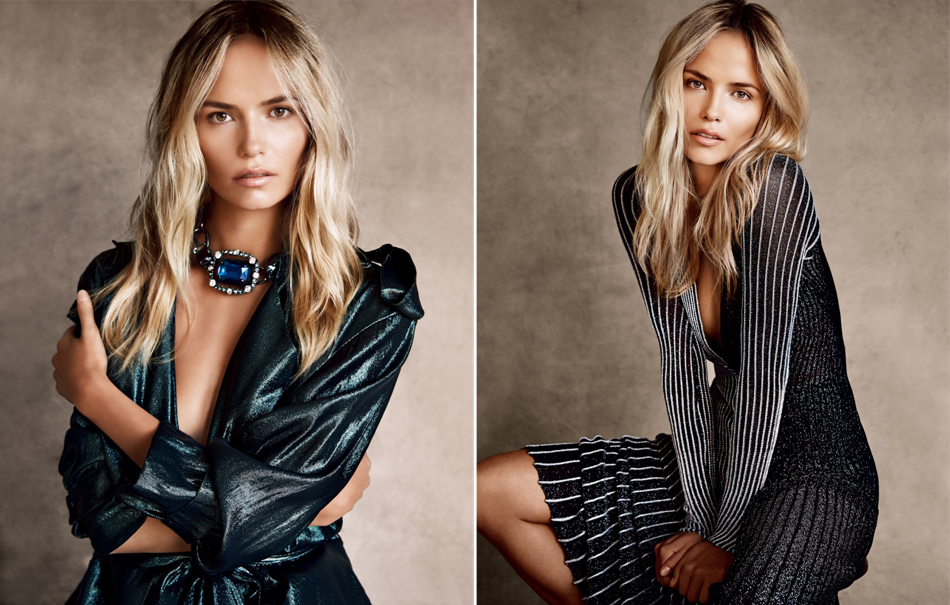 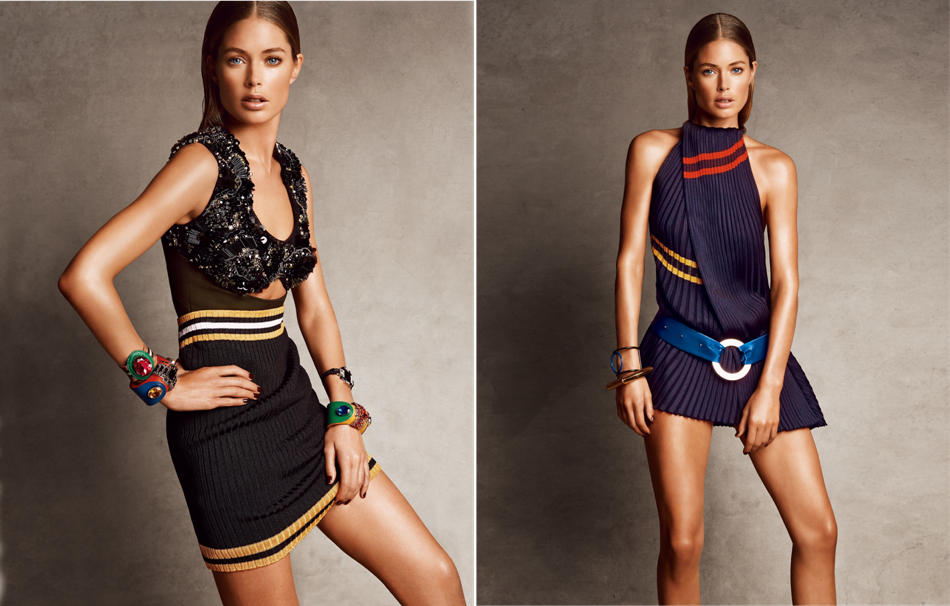 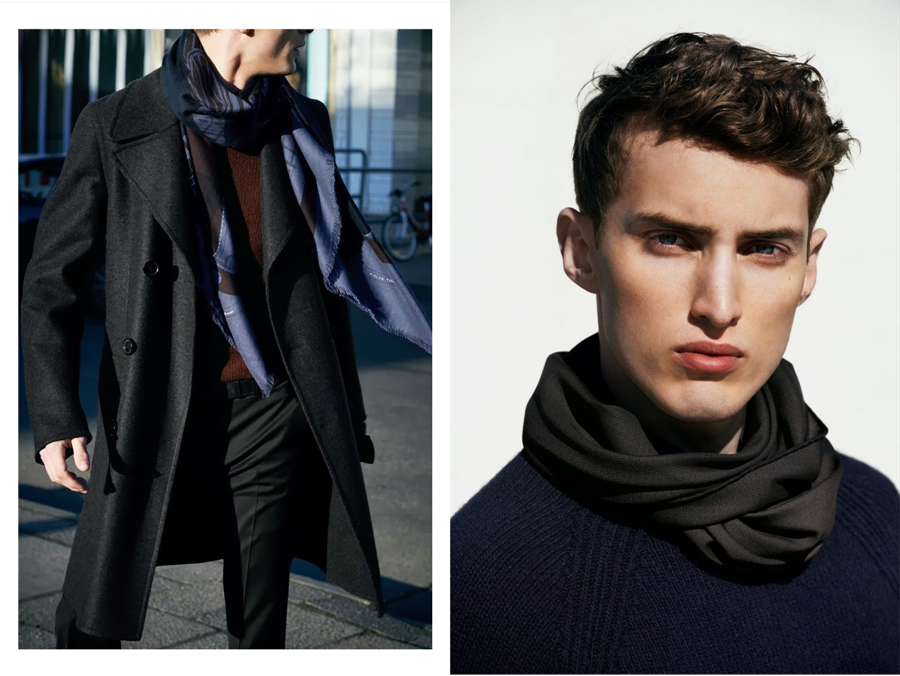 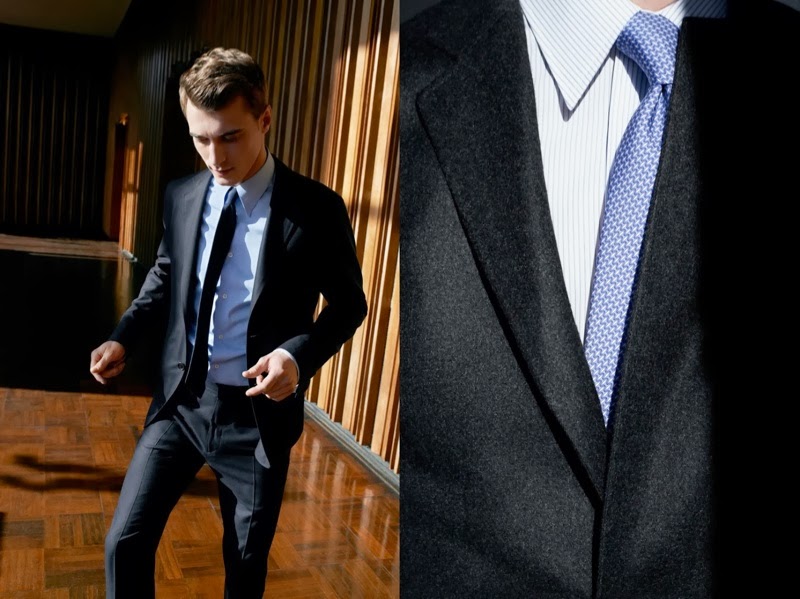 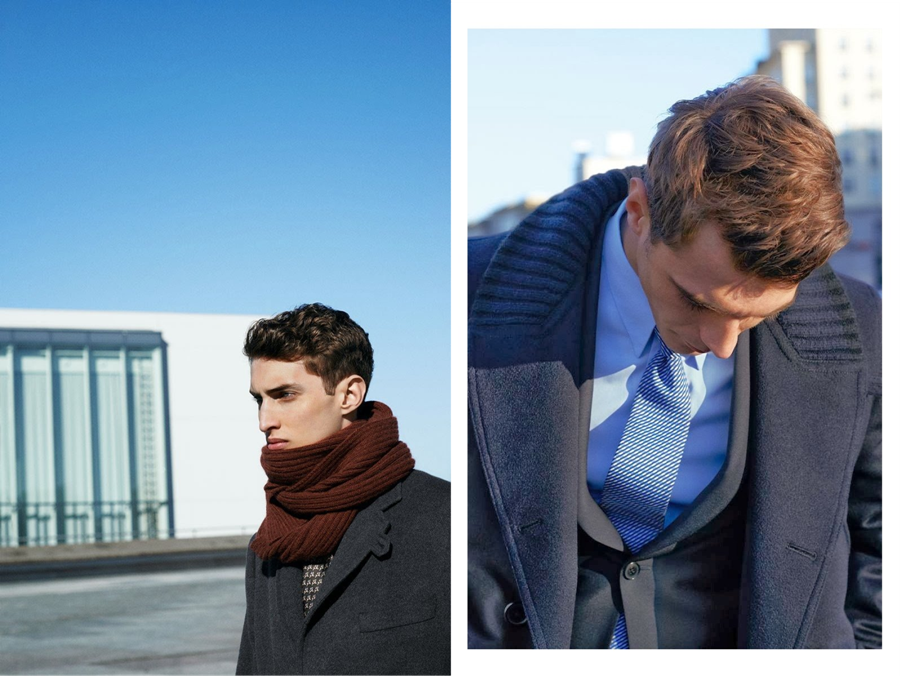 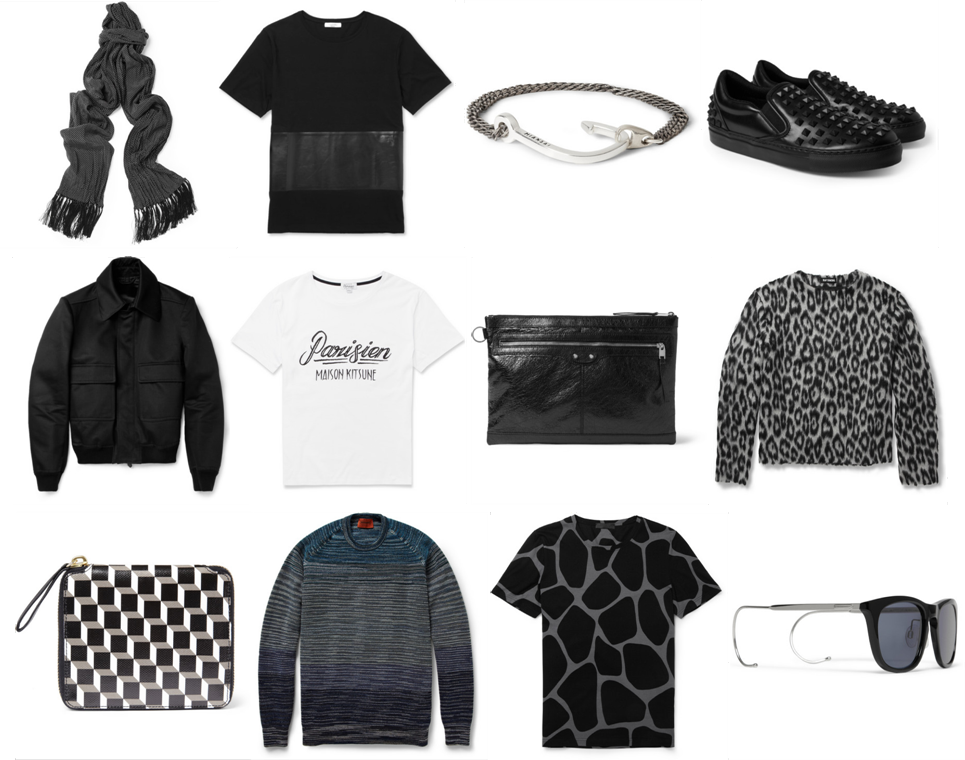